Somalia’s prime minister pledged that the government will be held accountable over the deadly Mogadishu hotel siege by Al-Shabaab jihadists, whom he branded “children of hell”.

Hamza Abdi Barre also called on Somalis to unite against the Al-Qaeda-linked group, which has been waging a bloody insurgency in the impoverished Horn of Africa nation for more than 15 years.

“There will be accountability in the government… anyone who neglected the responsibility he was entrusted with will be held accountable,” Barre told reporters late Sunday.

He was speaking after visiting a hospital treating victims of the bomb and gun attack on the Hayat Hotel that the health ministry says claimed the lives of 21 people and wounded 117.

The 30-hour siege was the deadliest attack in Mogadishu since President Hassan Sheikh Mohamud was elected in May after a protracted political crisis.

Al-Shabaab commandos stormed the hotel on Friday evening, with the siege only ending at around midnight Saturday after security forces bombarded the building, leaving much of it in ruins.

Police saidmore than 100 people, including women and children, had been rescued.

‘Unite against the enemy’

“There is only one of two choices here, we either allow Al-Shabaab — the children of hell — to live, or we live. We cannot live together,” said Barre, appointed prime minister in June.

“I call on the Somali people to unite to fight against the enemy… so that what they did now will never happen again.

“The fight against them has already started taking place around several locations,” he said, without elaborating.

The Hayat was a favoured meeting spot for government officials and scores of people were inside when a suicide bomber triggered a massive blast, opening a way into the site for heavily-armed gunmen.

Security officials were still combing through the rubble on Monday, hunting for explosives and possibly buried bodies.

The building remained cordoned off, but roads nearby had reopened and traffic was back to normal in Mogadishu.

“The onlydifference between this attack and previous ones is the length of the siege and how long it took for security forces to contain the situation,” said Samira Gaid, executive director of the Mogadishu-based Hiraal Institute think tank.

She said the change in Somalia’s leadership may have affected how the security forces responded. “There was the fact that security forces and security heads are expected to be changed whenever there is a new administration coming in.”

Al-Shabaab has carried out several attacks in the mainly Muslim country since Mohamud took office. Last month it also mounted an incursion into neighbouring Ethiopia and raided a military base on the border.

Former Al-Shabaab commander Mukhtar Robow, who is now religion minister in Barre’s cabinet, condemned the attack and called on fighters to abandon the extremist group.

“I call on them to repent… I say to them, ‘you know that this is not right so repent and abandon (Al-Shabaab and God willing you will survive’,” he said.

Somalia’s allies, including the United States, Britain, the European Union and Turkey, as well as the UN, strongly condemned the attack, as did ATMIS, the African Union force tasked with helping Somali forces take over primary responsibility for security by

Earlier this month, Washington said its forces had killed 13 Al-Shabaab operatives in an air raid, the latest strike sincePresident Joe Biden in May ordered the re-establishment of a US troop presence in Somalia, reversing a decision by Donald Trump.

The Islamist militants, who espouse a strict version of sharia or Islamic law, were driven out of Mogadishu by an African Union (AU force in 2011.

But they still control swathes of countryside and retain the ability to launch deadly strikes, often hitting hotels and restaurants as well as military and political targets.

The deadliest attack occurred in October 2017 when a truck packed with explosives blew up in Mogadishu, killing 512 people.

The Hayat assault was reminiscent of deadly sieges in neighbouring Kenya, a contributor to the AU force.

Al-Shabaab claimed responsibility for a four-day siege at a mall in Nairobi in September 2013 that killed 67 people and an hours-long attack on an upmarket hotel complex there in 2019 that left 21 dead. 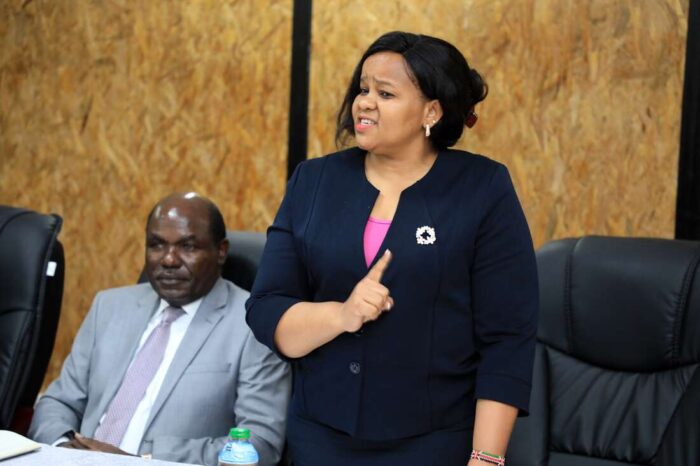