Madeira is the Special Representative of the African Union Commission Chairperson for Somalia (SRCC.

No details of the alleged acts of misconduct were given by the Prime Minister. But the move came five months after Madeira’s deputy, Ugandan diplomat Simon Mulongo, was shown the door after being accused of similar acts last year.

In a statement Thursday, President Farmaajo said he did not okay theexpulsion and the prime minister does not have the power to make the decision alone.

“The said order [to expel Madeira] had been issued by an office with no powers to act alone on such a weighty issue,” the statement by Villa Somalia said.

“It is a decision that needs to be carefully taken, requiring consensus…There is no authentication by the President of the Republic in regards to acts against Ambassador Madeira.”

Farmaajo further stated that Somalia’s Ministry of Foreign Affairs had not submitted reports indicating that Amb Madeira opposed the independence of the country.

The president instructed the Foreign Affairs ministry to discharge its functions by letting the AU Commission know that the envoy’s expulsion was not adopted by all the organs of the State of Somalia.

Farmaajo added that the African Union is a strong partner of Somalia, especially in the fight against terrorists.

“Madeira and other ambassadors in Somalia present their credentials to the President of the Republic who is the guardian of the independence of the country,” the statement said.

He added that any decision associated with Somalia’s relations with the rest of the world and the presence of foreign diplomats has direct impact on the country’s cooperation with the international community.

Villa Somalia said Somalia’s foreign policy has a solid base that is not founded on emotional reactions, ungratefulness or on personal interests. It added that Somalia is one of the founding nations of the African Union.

“Our country is going througha delicate season to complete elections that require the support of Somalia’s partners, especially the operations of the AU mission that greatly aids the elections’ peaceful implementation and the country’s security at large,” the statement said.

President Farmaajo warned against decisions that jeopardise the implementation and completion of the elections.

“This is the time that we need to safeguard our stability, cooperation and collaborations within our institutions and our relations with our international partners,” the statement concluded.

Villa Somalia urged the National Consultative Council (the forum chaired by PM Roble that includes the leaders of the Federal Member States and the Mayor of Mogadishu to accelerate the completion of the electoral processes through consensus so that the country moves forward. 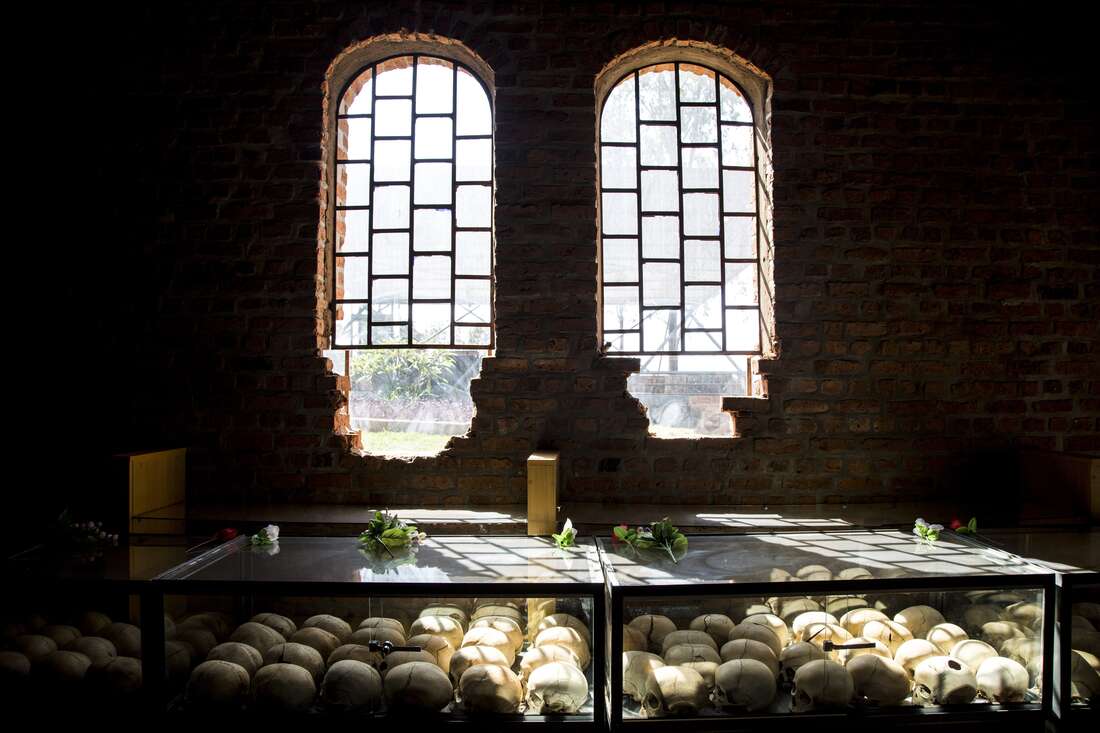