The committees selected by the House of the People (Lower House and the Upper House (Senate of Somalia’s Parliament on Monday submitted their plan to have the two chambers elect speakers and deputies.

The endorsed schedule includes candidates submitting their applications between April 19 and 22 and fulfilling other conditions such as depositing fees at the Somalia’s Central Bank and presenting receipts to the committee.

Each candidate is also required to submit a consent letter of acceptance of the outcome of the election.

The timeline and conditions were signed by the Chair of the Select Committee, Abdirizak Omar Mohamed. 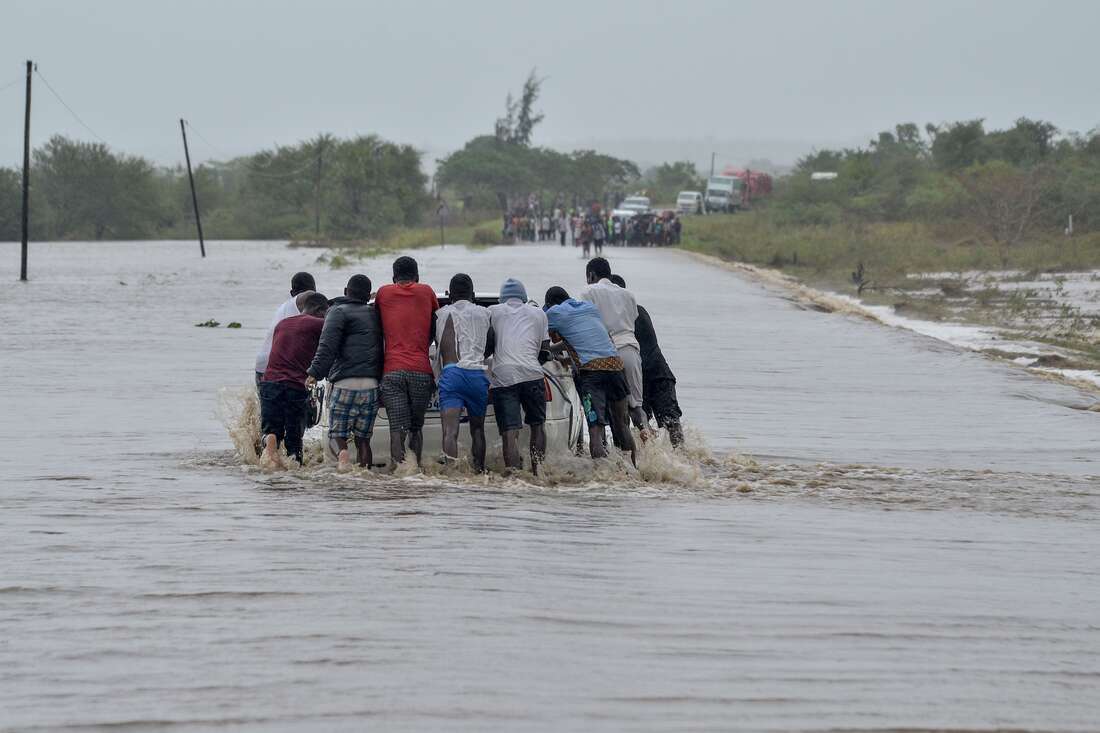 2,800 affected by flooding in Mozambique