South Africa President Cyril Ramaphosaon Monday eveningdeclared a national state of disaster to provide relief to KwaZulu-Natal and the Eastern Cape which had been extensively damaged by floods.

The extreme weather and floods have claimed 443 lives and caused severe damage to homes and infrastructure. Nearly 4000 homes have been destroyed in KwaZulu-Natal and more than 40000 people displaced by the floods.

President Ramaphosa said thenational state of disaster for the KZN floods would be gazetted shortly to ensure an “effective response across all spheres of government.”

“This is a humanitarian disaster that calls for a massive and urgent relief effort,” said the South African leader.

The economic cost of the heavy rains of the last week will run into billions of rand, according to government. The rains have caused extensive damage to houses, businesses, roads, bridges and water, electricity, rail and telecommunications infrastructure. The flooding has also disrupted fuel and food supplies.

“We will be responding to this disaster in three phases. First, we will focus on immediate humanitarian relief, ensuring that all affected persons are safe and that their basic needs are met.

“I have met with the leadership of the Solidarity Fund to ask that it makes its capacity available to confront this dire emergency. The Board has agreed to assist with humanitarian and other forms of relief in partnership with government, the private sector and various other non-governmental and community-based organisations,” said the president. 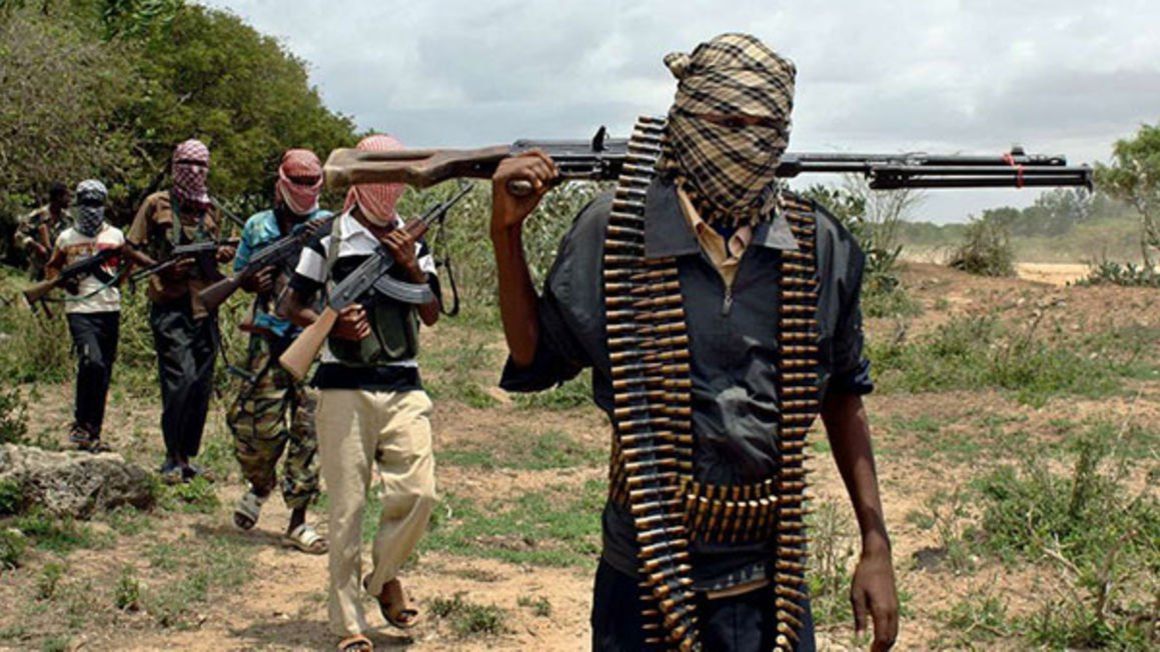