President Samia Suluhu Hassan has revoked the appointment of former police spy chief Diwani Athumani barely 36 hours after naming him the permanent secretary in the Office of the President.

Ms Hassan has picked a State House official, Mululi Mahendeka, to replace him.

Before being named State House PS on Tuesday evening, Mr Athumani was the Director-General of the Tanzania Intelligence and Security Services (TISS, a position he held since September 2019. He was replaced by his former deputy Saidi Masoro on January 3, 2023.

Mr Masoro, Mr Mahendeka and two other officials appointed on Tuesday were sworn in at a ceremony in State House Dar es Salaam on Thursday, in which Mr Athumani was absent.

In the statement by presidential spokesperson Zuhura Yunus on Thursday, the President did not give reasons for the abrupt changes.

Mr Athumani holds the second topmost rank of Commissioner of Police. He was the Director of Criminal Investigations in the Tanzania Police Force from May 2015 to October 2016, when then-president John Magufuli removed him from active service to a desk job as an administrative secretary for the Kagera Region.

Magufuli restored him to the national security fold two years later as the head of the Prevention and Combating of Corruption Board (PCCB, where he served until his appointment to the spy agency. 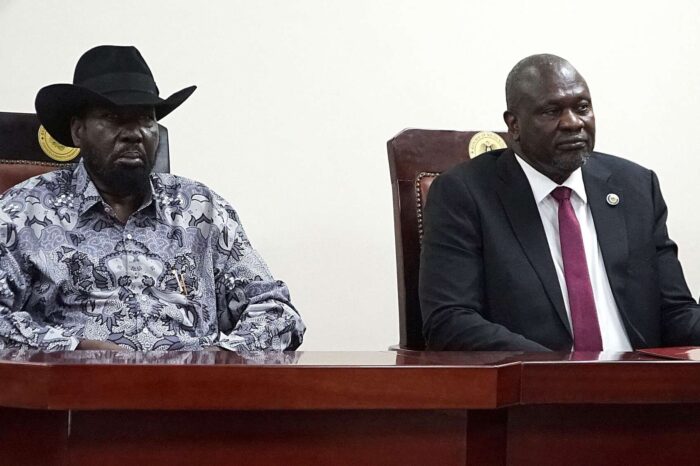