Tanzania will step up vigilance against the importation of genetically modified (GM crops after its neighbour Kenya approved the farming and importation of biotechnology crops.

Some agriculture stakeholders, including consumers, in Tanzania had raised concern that GM foods might find their way into the country considering the proximity of the two countries.

“We are not open to such GM technology,” Agriculture Minister Hussein Bashe told The Citizen, adding that Kenya’s move “has no effect on us”.

He added that Tanzania does not promote or commercialise genetically modified crop varieties, as the country’s Hybrid and Open-Pollinated (OP varieties are performing well.

“Currently, issues related to biotechnology are being widely researched so that people understand its handling and control as far as data collection and analysis are concerned,” he said. “But such trials will only be allowed for academic purposes, which in turn would help the country and its people to have a broad understanding of genetically modified varieties, especially the benefits and impact on the environment.”

The said decision was taken in order to conserve the country’s genetic resources and local seed. 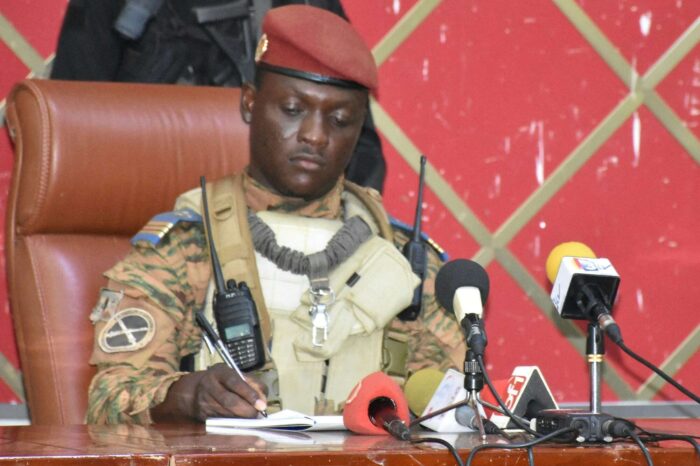