Tanzania’s first female president, Samia Suluhu Hassan, has been namedamong the 100 most influential people in the world by Time magazine.

The Time 100 Most Influential People in the World list is divided into six categories: Pioneers, Icons, Artists, Titans, Leaders and Innovators. Samia is named under the Leaders category.

Although not new in Tanzania political scenes, she was sworn in as president on March 19, 2021 following the death of her predecessor John Pombe Magufuli.

In her one year as president, Samia has appointed more women to her cabinet to lead prominent ministries, including ministries of Health, Tourism and Security. She has also held talks with opposition leader Freeman Mbowe three times.

“Her leadership has been a tonic,” noted Time magazine.

“That year has made a big difference to Tanzania. A door has opened for dialogue between political rivals, steps have been taken to rebuild trust in the democratic system, efforts have been made to increase press freedom, and women and girls have a new role model.”

Born and raised in Zanzibar Island, President Samia began her political career in 2000 when she was elected as a special seat member to the Zanzibar House of Representatives.

Contrary to her predecessor, President Samia is a soft politician, who has recently insisted on peaceful, decent political campaigns. 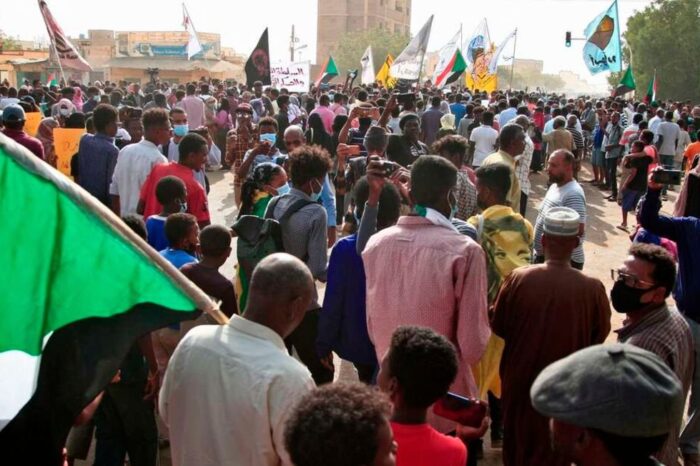