Tanzanian President Samia Suluhu Hassan has lifted the longstanding ban on political rallies, which the opposition has been demanding, seeking a level playing field ahead of civic elections next year and the 2025 general election.

Speaking at a meeting with political party leaders in Dar es Salaam, the President directed the police and other security forces to allow parties to hold rallies without undue hassle.

“The government’s responsibility is to provide sufficient space for such rallies to be held peacefully regardless of the party’s political affiliation and not to try and obstruct them as political rallies are constitutionally legal,” she said.

The opposition has remained all but shackled by the unpopular prohibition imposed by President Suluhu’s predecessor John Magufuli in 2016 in what became a clampdown on political freedom during his tenure.

Since taking over following Magufuli’s unexpected death in March 2020, Ms Suluhu has emerged as a strong advocate of political reform and reconciliation with both the opposition camp and within her own ruling CCM party, which she chairs.

On Tuesday, she recounted a pledge she made when she became President: “When I took up the responsibility to lead this country, I sensed that my priority should be to restore unity and oneness that had gone missing. I decided that reconciliation (maridhiano was important so that we Tanzanians could all start speaking the same language again.”

“Now let’s go and practice mature and civilised politics, constructive and not destructive, and without breaking any of the laws of our land.”

“Once we reach a certain stage of amending the election law, we will sit again as all political parties to discuss the next step,” President Suluhu said.

“The katiba (constitution issue has been brought up with different names, some talking about amendments to the current document and others proposing a completely new draft… I think going forward, we will all eventually agree on which route to take.”

According to the President, CCM as a party would also continue to give opposition parties free rein to critique government policies and performance “since we believe in being told what the challenges are so we can work on them.” 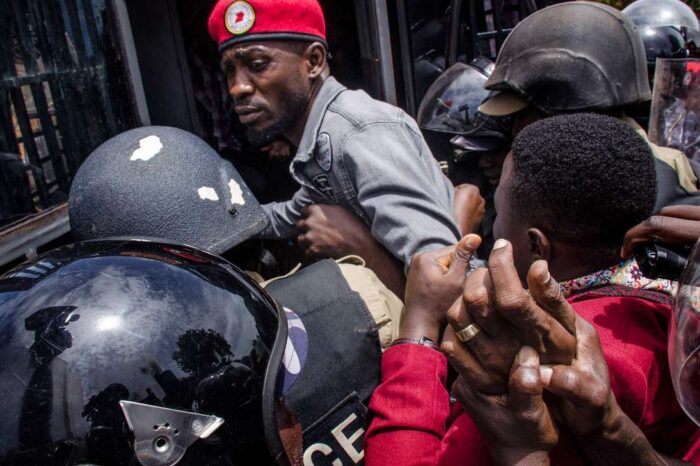