There was panic at Entebbe International Airport on Tuesday morning after an Istanbul–bound Turkish Airlines plane spent an hour and 20 minutes circling overhead after take-off.

“Flight number 606 departed Entebbe at 7.30 am for Istanbul while it was raining. Unfortunately, the aircraft experienced a bird strike during take-off. As a precautionary measure, the flight hovered in the Ugandan airspace before landing safely at Entebbe at 08.52 am,” Uganda Civil Aviation Authority (UCAA said in a statement.

Asked whether the airport has a mechanism to scare away birds before take-off, the UCAA’s spokesperson, Mr Vianney Luggya said: “There is a Bird Hazard unit at the airport, which undertakes a runway sweep (scaring away of birds prior to any take-off or landing. That is how we have managed to reduce instances of this nature in spite of Entebbe being a bird sanctuary.”

The plane resumed flight about two hours later after checks for airworthiness.

“The Turkish Airlines flight number 606 has been cleared and departed Entebbe International Airport at 10:49 am with 281 passengers and crew on board,” UCCA said in a separate statement at 11.17 am. 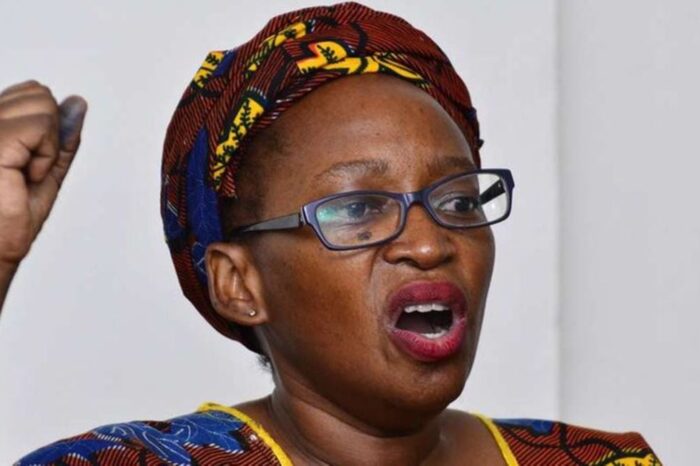