Lieutenant-GeneralMuhoozi Kainerugaba has been dropped as the Commander of Uganda’s Land Forces, a day after he sparked a storm on social media when he tweeted about capturing the Kenyan capital Nairobi, a statement the government has distanced itself from.

But, President Yoweri Museveni’s son has been promoted to the rank of full general.

Major General Kayanja Muhanga, the commander of the ongoing Shujaa operation in the eastern Democratic Republic of Congo against Ugandan rebels, Allied Democratic Forces, has been promoted to Lt-Gen and appointed to replace the First Son.

GenMuhoozi, who made indications of leaving his post early Tuesday morning, said he had discussed with his father, the President, and thatchanges would be announced. He also edited his Twitter handle, removing the post of land forces commander.

The Uganda army spokesperson, Brigadier GeneralFelix Kulayigye, confirmed the changes to The EastAfrican this afternoon.

Meanwhile, Uganda has distanced itself from claims that its army had intentions of overrunning Kenya.

In a statement released by the Ministry of Foreign Affairs on Tuesday, Uganda reiterated its commitment to foster strong relations between the two East African Community countries, adding that the country’s foreign policy is not run on social media and does not depend on social media when dealing with sovereign countries.

“To this end, the Government of the Republic of Uganda wishes to reiterate its commitment to good neighbourliness, peaceful co-existence and cooperation,” the statement added.

The statement was occasioned by social media debate sparked by Gen Muhoozi who claimed it would take him and the army “less than two weeks to capture Nairobi.”

Most of his tweets are politically radical, confrontational and antagonistic,oblivious of diplomatic repercussions.

The army has always come out to clarify tweets from Gen Muhoozi. For example, Brig-Gen Felix Kulayigye, UPDF spokesperson, earlier this year said tweets by Gen Muhoozi about the Ethiopian Tigray rebels were personal, and not of the army.

Muhoozi was born in 1974 in Dar es Salaam. His early education was in Tanzania, and later at Mount Kenya Academy in Nyeri, Kenya and in Sweden. When Museveni took power in 1986, the family returned to Uganda, and Muhoozi attended the Kampala Parents School, King’s College Budo and St Mary’s College Kisubi.

In 1999, Muhoozi joined the Uganda People’s Defence Force as an officer cadet and graduated in 2000 from the Royal Military Academy Sandhurst. He later attended the Egyptian Military Academy. He also attended the Kalama Armoured Warfare Training School. He later took a one-year course at the US Army Command and General Staff College at Fort Leavenworth, Kansas, graduating in June 2008. 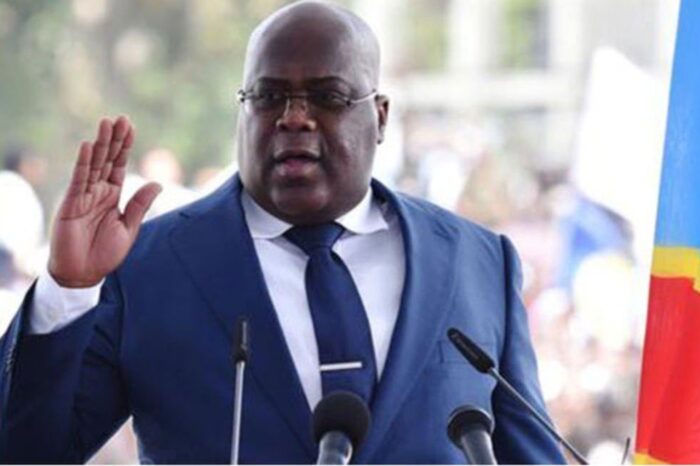