Dr Galiwango had been admitted at the Nairobi Hospital, where he died.

I have received the sad news of the death of H.E Dr.Hassan Galiwango,our Ambassador to the Republic of Kenya.On behalf of @GovUganda, I send our deepest condolences to his family,the NRM party and Ministry of Foreign Affairs.May Allah grant him eternal rest. pic.twitter.com/xxDMQyW1Vt

Dr Galiwango was appointed High Commissioner in October 2020 to replace Phibby Otaala, who had left office to contest for a political seat back home. However, Ms Otaala protested his appointment and declined to hand over the post, arguing that she had not been recalled.

Dr Galiwango later presented his credentials to then president Uhuru Kenyatta on March 3, 2021.

Before his appointment as High Commissioner, Dr Galiwango had been a long-serving director of finance and administration at The National Resistance Movement(NRM secretariat.

Very disturbing news about the passing of our Ambassador to Nairobi Dr Hassan Galiwango. So sad. Dr Hassan was such a committed officer to duty & gave it all his best. He loved his work. He made Nairobi real home for all of us. SAD! My sincere Condolences to his family. #MSRIP pic.twitter.com/BRmZFIbGVN

He was the husband of Ugandan MP Connie Galiwango.

My Sincere condolences to you my sister Hon.Connie Galiwango and the family upon the demise of Ambassador Dr. Hassan Galiwango.We shall always remember his dedicated service to his country ,Inna lillahi wa inna ilayhi raji’un. pic.twitter.com/s0debaGhzy

Condolences began pouring in with Ugandans on Twitter eulogising him as a “committed officer”, who gavehis best at work to ensure the rights and welfare of Ugandans are upheld. 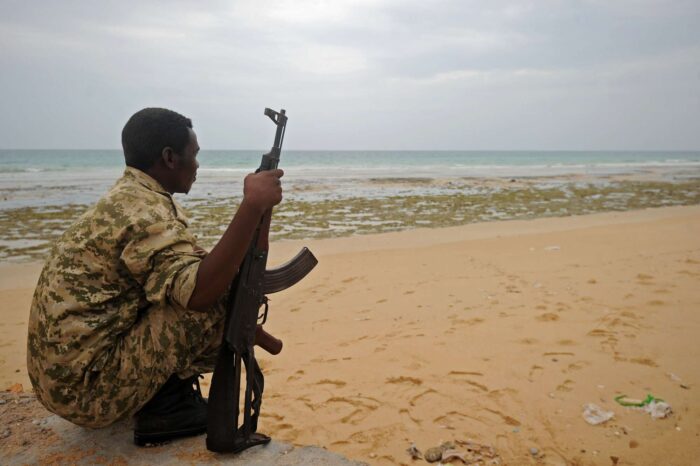