The East African Community (EAC leaders will be in Nairobi on Monday for a meeting convened by President Uhuru Kenyatta to discuss the security situation in the eastern Democratic Republic of Congo.

The EAC conclave, whose members are Kenya, DR Congo, Rwanda, Burundi and Uganda, was set up to encourage dialogue between rebels and the Congolese government.

People in the eastern DRC “have long suffered and continue to pay an inordinately heavy price in loss of lives, property and elusive peace,” President Kenyatta, the current chairman of the EAC, said in a statement announcing Monday’s meeting.

Over the past two months, two scoping and mapping consultations with foreign and local armed groups active in the DRC have been held in Nairobi.

The third meeting comes as heavy fighting revives decades-old animosities between Kinshasa and Kigali, with the DRC blaming neighbouring Rwanda for the recent resurgence of the M23 rebel group.

Rwanda has repeatedly denied backing the rebels, while both countries have accused each other of cross-border shelling.

On Wednesday, Kenyan President Uhuru Kenyatta called for the deployment of a regional EAC force in eastern DRC to restore peace, but Kinshasa said it would not accept Rwanda’s participation in the operation.

Regional commanders of the EAC were expected to meet on Sunday to finalise preparations for the deployment of the joint force. 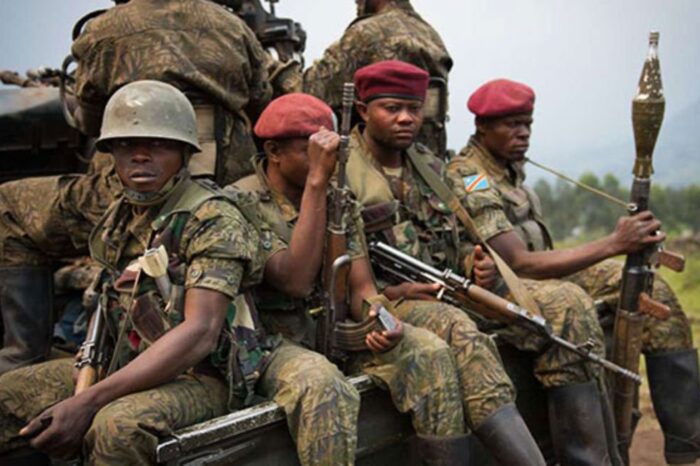