A UK court on Monday granted permission to refugees to appeal the government’s controversial deal signed last year with Rwanda to have migrants resettled in Kigali.

The appeal means that both countries will have wait until the decision of the Court of the Appeal to implement the migration deal, which seeks to control asylum seekers arriving on small boats across the channel from France.

If granted, the asylum seekers are to be transferred to Rwanda, where their paperwork will be processed.

The deal made public on April 14, 2022 has been delayed by multiple legal challenges lodged by human rights activists, who have raised concerns about the arrangement, and Rwanda’s suitability as a host country.

Judges Clive Lewis and Jonathan Swift, who granted the appeal, had ruled last month that the deal was legal and did not violate refugee conventions or human rights laws.

They, however, ruled that each of the eight migrants cited in the case and who had arrived by boat to the UK had been treated unlawfully, and asked the Home Secretary to reconsider their cases.

The UK government has maintained that the arrangement is legal, and it stands ready to defend any appeals.

It has already paid Rwanda £120 million ($146 million to facilitate the process.

The Migration and Economic Development Partnership deal comprises a five-year “asylum partnership arrangement” as detailed in a memorandum signed by the Home Secretary and Rwanda’s Minister for Foreign Affairs last April.

Read:Rwanda to host immigrants for Europe

The arrangement allows the UK to send some people to Rwanda who would otherwise claim asylum in the UK. Rwanda will consider them for stay or return to their country of origin. They will not be eligible to return to the UK. People who arrived in the UK on May 9, 2022 are being prioritised for relocation.

Kigali says the migrants will be entitled to full protection under Rwandan law, have equal access to employment, and enrolment in healthcare and social services as well as necessary identification documents. 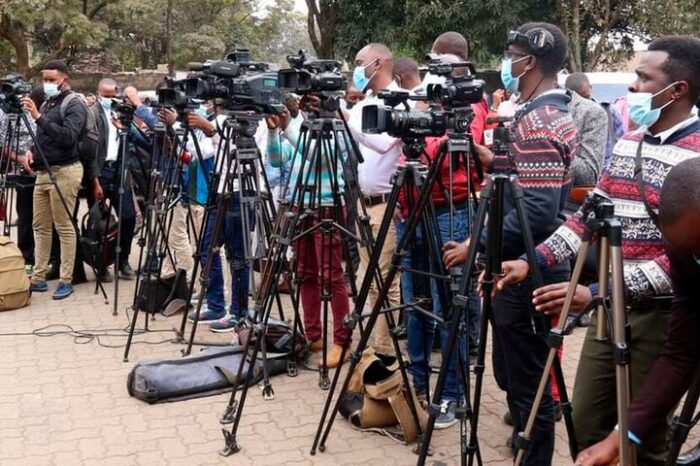 Killings of journalists surged by 50pc in 2022: Unesco