In a tweet, Mr Faki said he received the president’s request during a phone call from Ukraine’s foreign minister.

“I received a call from Ukraine Foreign Minister Dmytro Kuleba.He renewed a request from President Zelensky to address the African Union Heads of State,” he said.

The two also talked about President Zelensky’s “wish to develop closer ties with the AU”.

Mr Faki, however, did not say whether the president’s request would be accepted, but said he strongly stressed the need for a peaceful solution of the ongoing war with Russia.

The resolution saw a support by 141 out of the 193 UN member states.

Out of the 54 African states, 28 voted in favour of the resolution while 17 African countries abstained from voting, including Algeria, South Africa, and Angola.

Eight African countries, including Ethiopia, Cameroon, and Morocco refrained from submitting a vote.

Eritrea was the only African country which voted against the UN resolution.

Earlier this month, South Africa President Cyril Ramaphosa reportedly said that the conflict in Ukraine has exposed the inability of the United Nations Security Council to fulfil its mandate of maintaining international peace and security.

He described the five-member UN Security Council, which includes China, France, Russia, Britain and the United States, as “outdated and unrepresentative”, adding that it disadvantaged countries with developing economies.

“The conflict has exposed the failure of the UN Security Council to fulfil its mission of international peace and security,” said South African President Cyril Ramaphosa as quoted by AFP. 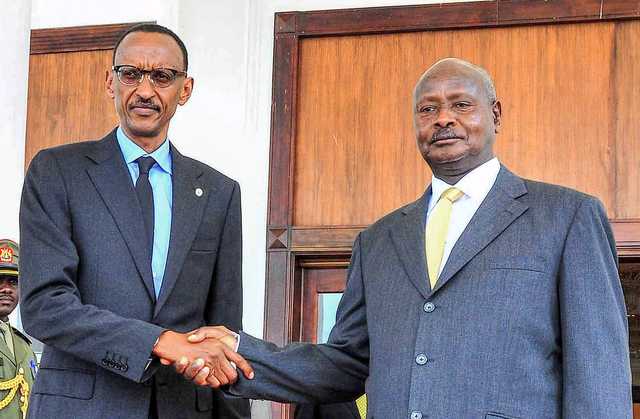