Security and humanitarian issues were main focus of Thursday’s closed-door meeting, which was held under “any other business” after Security Council members held consultations and briefing on the situation in Yemen.

Since the Tigray conflict broke out in November 2020, thousands of people have died and hundreds of thousands havebeen displaced.

Currently, millions of Tigrayans remain in famine-like conditions as a result of being unable to access food and medical aid, leading to several deaths.

“In northern Ethiopia, people are suffering of extreme hunger, [and] physical and psychological impacts of the war,” Ambassador Barbara Woodward, Permanent Representative of the United Kingdom to the UN, told journalists in a media briefing on Friday.

Woodward, who is also the president of the Security Council for the month of April, said people in northern Ethiopia and a quarter of all Ethiopians will require life-saving humanitarian assistance this year including 90 percent of the population in Tigray.

“We need to get aid into Tigray urgently,” she said.

Sexual violence was also among issues discussed by the Council.

In this regard, Ambassador Taye Atske Selassie Amde, Permanent Representative of Ethiopia to the United Nations, said that the government condemns sexual violence.

“At a UN Security Council debate on Women, Peace and Security, Ethiopia noted its zero-tolerance policy on sexual violence and efforts to hold accountable perpetrators of such crimes; and underlined [that] politicisation of human rights and double standards only undermine international efforts,” he said in a tweet Friday.

A diplomatic source told The East African that Thursday’s meeting was requested by members of the three non-permanent members of the UN Security Council—Kenya, Gabon, and Ghana—which are also known as the A3 Council.

This is the first time that a meeting on the situation in Ethiopia has been requested solely by the A3 bloc.

The meeting comes three weeks after the Ethiopian government announced a unilateral ceasefire in what it said was to allow unfettered humanitarian assistance to Tigray.

The announcement came shortly after US Special Envoy for the Horn of Africa, David Satterfield, paid an official visit to Ethiopia.

The Tigray People’s Liberation Front (TPLF responded by saying that they are committed to the cessation of hostilities, provided that adequate and unfettered humanitarian access is provided to Tigray.

“We welcome positive statements from the Ethiopian government and TPLF on a cessation of hostilities and hope that this is a breakthrough. This couldn’t come soon enough,” said Ambassador Woodward.

Meanwhile, the Tigrayan leadership announced that they have withdrawing their forces from Erebti in the neighbouring Afar region, adding that they expect to see immediate improvements in humanitarian access.

It is hoped that this move will allow a new humanitarian convoy to travel to Tigray.

In January, the Tigrayan leadership stated that, despite the previous ceasefire, they were forced “to take robust actions” in Afar in response to attacks from an armed entity. 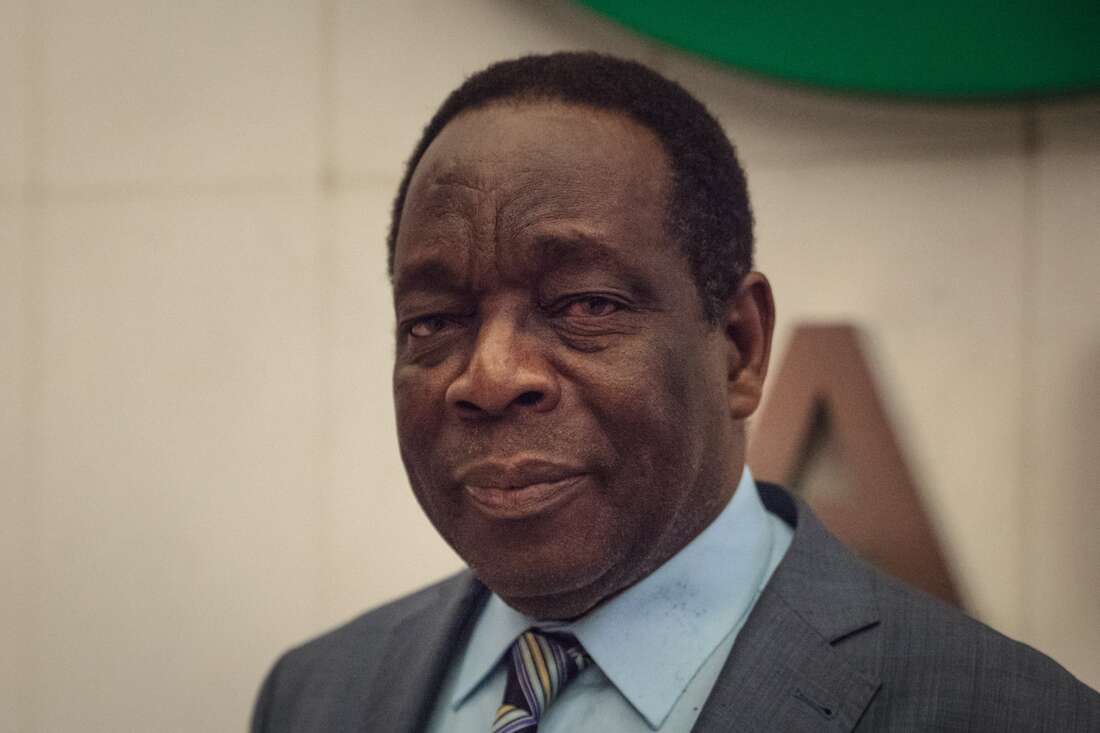