US imposes sanctions on son of Zimbabwe president Mnangagwa

The United States has added Zimbabwe President Emmerson Mnangagwa’s son to its sanctions list after identifying him as the one in charge of his father’s business interests related to a businessman accused of corruption.

President Joe Biden’s administration slapped the corruption sanctions on Emmerson Mnangagwa Jnr on Monday as the US leader prepared to host a major summit of African leaders in Washington this week.

The Treasury Department announced that it was adding four Zimbabwean people and two companies that are linked to prominent businessman Kudakwashe Tagwirei and his Sakunda Holdings, both of which are already on the US sanctions list.

US sanctions on Zimbabwe freeze any assets of the targeted individuals and companies that may be in the US jurisdictions and bars Americans from doing business with them.

President Mnangagwa and scores of other ruling Zanu PF officials as well as security chiefs are targeted by the sanctions imposed on Zimbabwe over two decades ago over alleged human rights violations, corruption and electoral fraud.

Washington said the tightening of the sanctions regime was meant to “encourage” behaviour change on the part of the Zimbabwean government.

“We urge the Zimbabwean government to take meaningful steps towards creating a peaceful, prosperous, and politically vibrant Zimbabwe and to address the root causes of many of Zimbabwe’s ills: corrupt elites and their abuse of the country’s institutions for their personal benefit,” the US Treasury said in a statement.

“The goal of sanctions is behaviour change. Today’s actions demonstrate our support for a transparent and prosperous Zimbabwe.”

It also listed two companies, Fossil Agro and Fossil Contracting, which are both connected to Mr Tagwirei and Sakunda Holdings.

President Mnangagwa has been pushing for the lifting of Western sanctions imposed on Zimbabwe since taking over from long-time ruler Robert Mugabe following a military coup in 2017, but the US insists that the Harare administration is not doing enough to warrant the lifting of the embargo.

The latest sanctions review saw the US remove names of several Mugabe-era ministers from the list.

South African President Cyril Ramaphosa in September met President Biden in Washington where he tried to persuade him to lift the sanctions on Zimbabwe, which he said were hurting the southern African region.

President Ramaphosa said Zimbabwe’s neighbours such as South Africa, Botswana and Namibia were being overwhelmed by the influx of Zimbabwean economic migrants and argued that Harare’s problems were induced by the sanctions.

President Mnangagwa’s government accuses the West of using the embargo to push a regime change agenda. 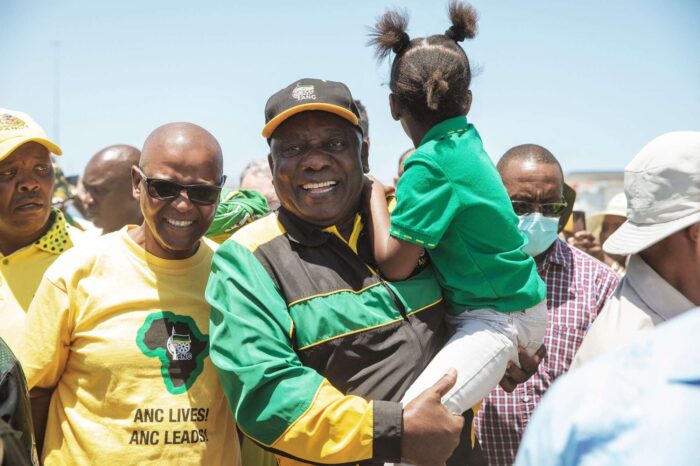